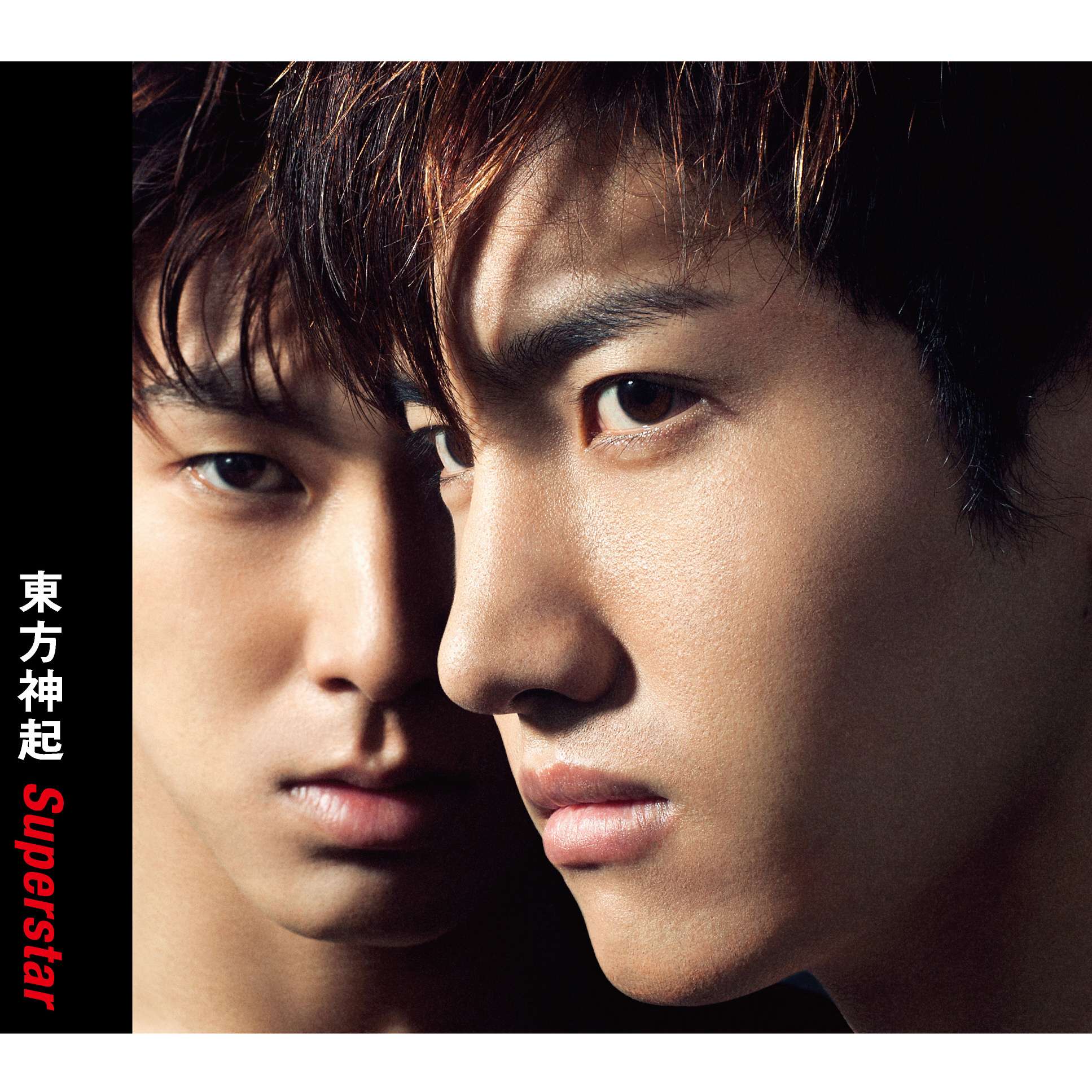 After making an explosive comeback to the Jpop scene in January 2011 with Why, TVXQ is back for their second Japanese-language single of 2011. Superstar is a hot summer single that will also be featured at the 2011 A-Nation concert. The song will also be the theme song for a television commercial starring the pop group. The single includes I Don't Know as B-side track.