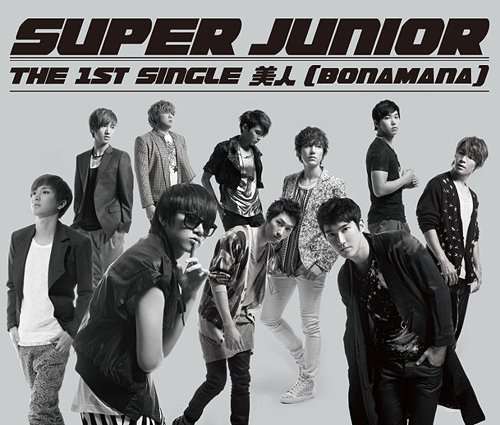 After performing at the Yokohama Arena as part of their Super Show 3 Asia tour, popular Korean pop group Super Junior officially kicks off their Japanese activities with their third Japanese single release Bonamana. The single features both the brand-new Japanese cover of the dance hit and its original Korean version. Don't miss out on the start of a new musical journey for one of Asia's biggest pop groups!