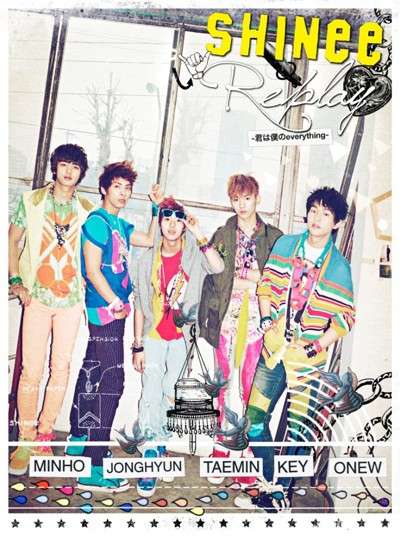 After taking the Kpop world by storm, Korean pop group SHINee finally makes their official debut in Japan! It's no surprise that their first Japanese-language single would be a cover of Replay, the first promotional track from their 2008 debut EP. In addition to Replay, the single also includes the Japanese cover of their hit 2010 single Hello. Catch the fresh start of one of Korea's hottest pop groups with Replay!