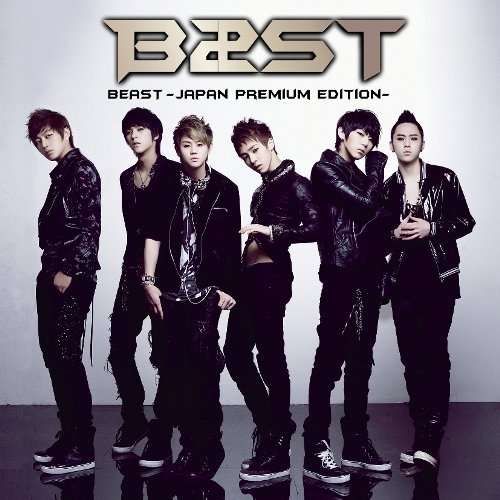 “Everyday I shock, Shock!” Fans will get to hear this memorable line all over again as BEAST is releasing a Japanese version of their 2010 K-pop hit Shock as their debut single in Japan. Having seen their star rise significantly in Korea over the past year, the group is now ready to take on J-pop. They attracted 10,000 people to their first Japan showcase in November!