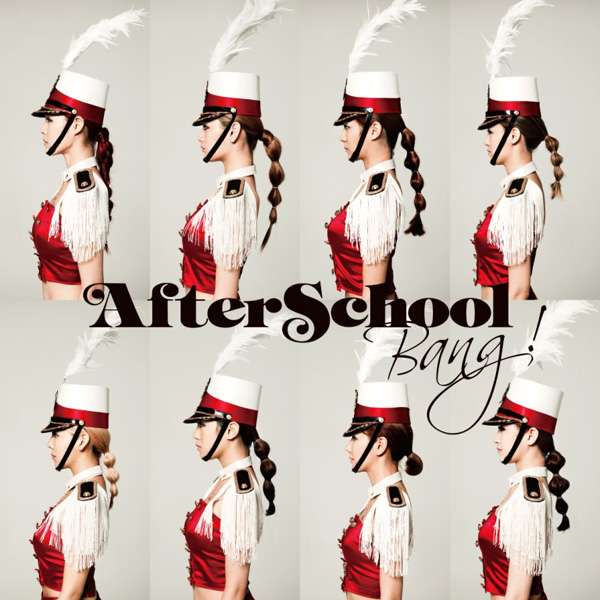 After making their debut in Japanese music on a collaboration song with Amuro Namie, Korean pop group After School now officially kicks off their Japan activities with their first Japanese single! In the footsteps of their fellow K-pop stars, After School’s debut Japanese single is a Japanese cover of their hit Korean single. The single will also include an original Japanese-language song as the B-side track.