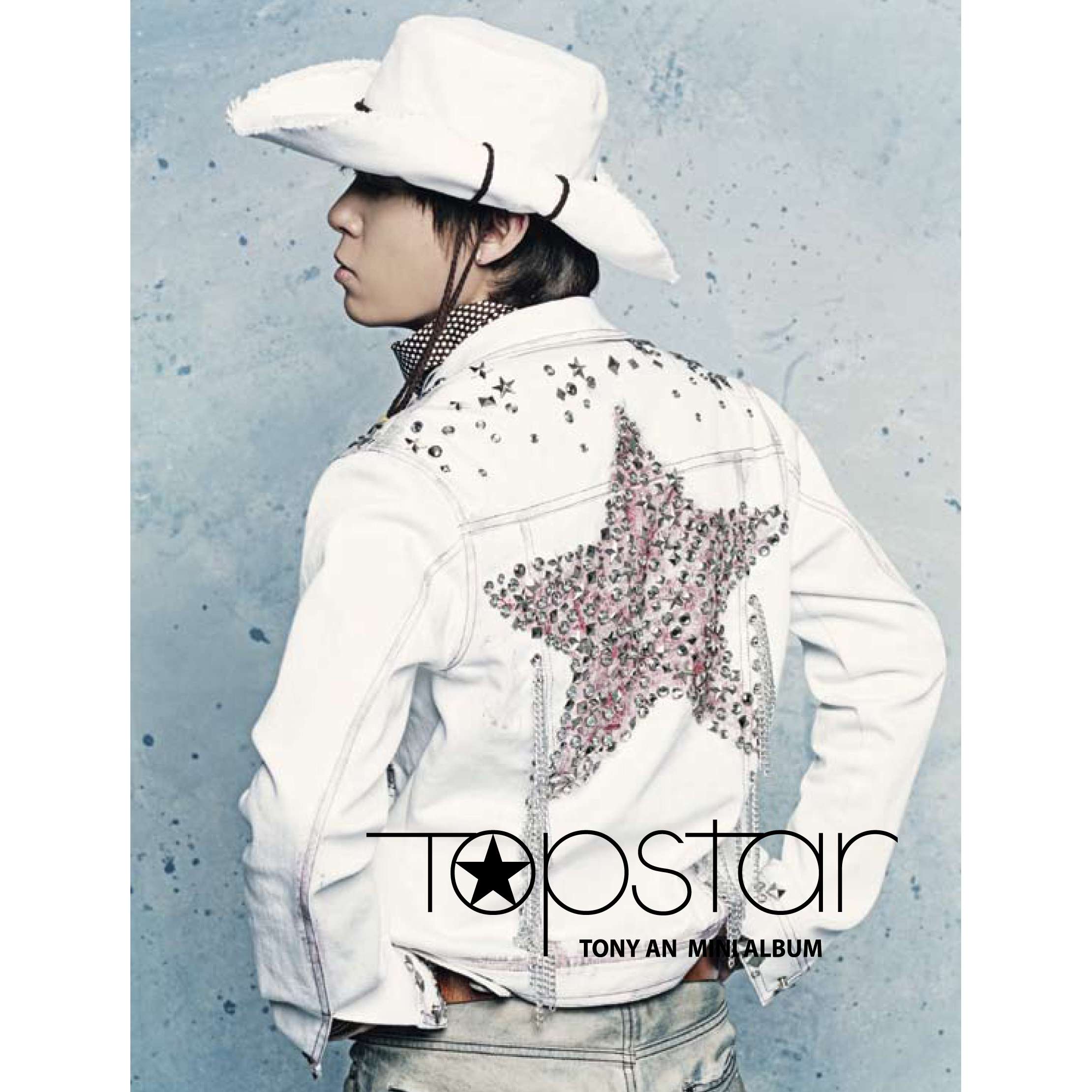 Tony An returns with his first music release since completing his army service. The former H.O.T member proves he's still a Topstar with this anticipated mini-album, which features a more dynamic and powerful sound than his previous solo works. Tony's army buddy Psy penned the album's upbeat title song. The album also includes Thank U featuring Supreme Team's Simon D and “I'm Going To See You”, which was written as a present to fans after Tony's discharge.