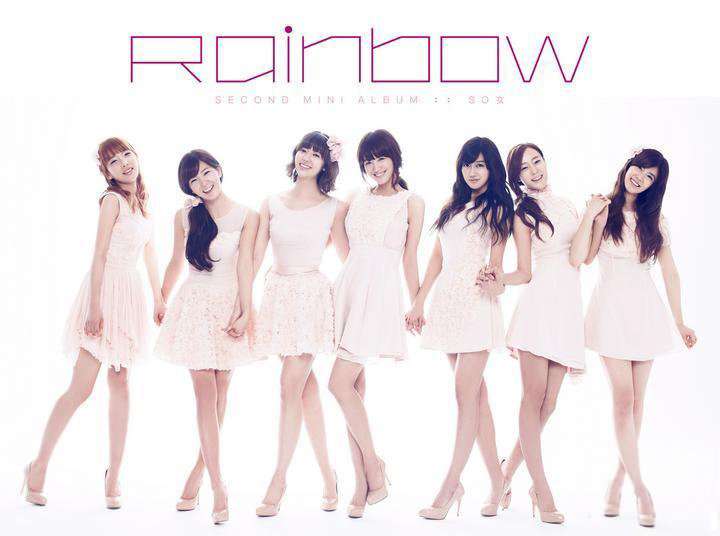 Debuting to high anticipation in 2009, Rainbow might not be as well known as labelmate Kara yet, but they've got a colorful charm all their own. Led by leader Jae Kyung, the up-and-coming girl group is now releasing their second mini-album. Rainbow's title song To Me is composed by renowned Japanese DJ Daishi Dance, who has worked with the likes of Nakashima Mika, Hamasaki Ayumi, and Big Bang. Rainbow's powerful vocals and rap meld perfectly with the song's distinctive piano melody and strong house beats. The mini-album also features the 80s style electro-pop number So Cool, the ballad “Only You”, and their 2010 digital singles A and Mach.

[MV] Kim Greem - There Was Only You