[Mini Album] Block B – New Kids on the Block 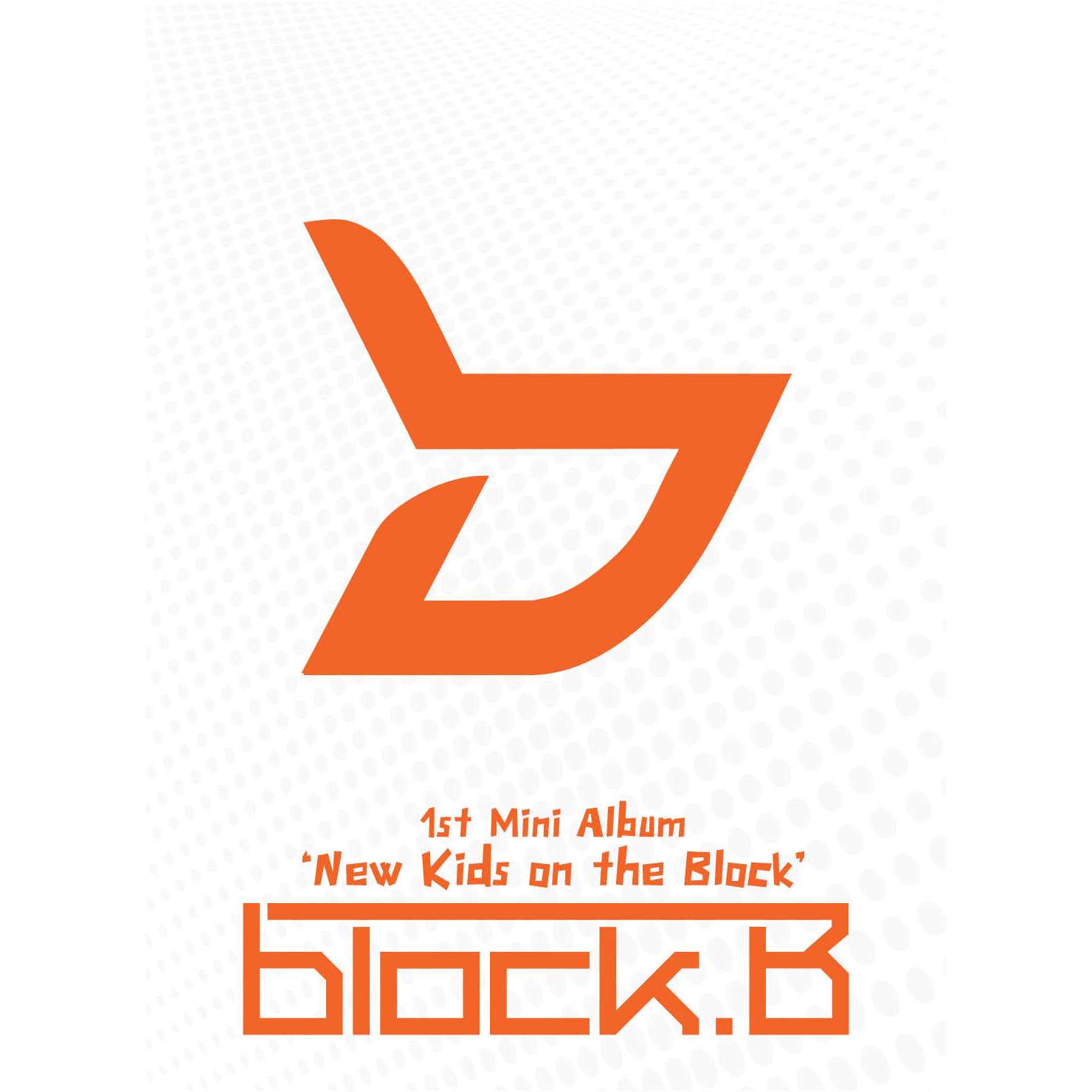 Block B may be the New Kids on the Block but they've already found themselves a strong following in the few short months since their debut. Proteges of rapper/producer Cho PD, the group is formed by seven members: leader Zico, Jae Hyo, Tae Il, B-Bomb, Park Kyung, U Kwon, and P.O. Blending hip-hop, dance, and pop, the group made a splash in April with their debut track “Freeze” and Wanna Be, both of which are included in their first mini-album. Zico wrote and co-composed Block B's new title song “Tell Them”, an upbeat number for the summer.