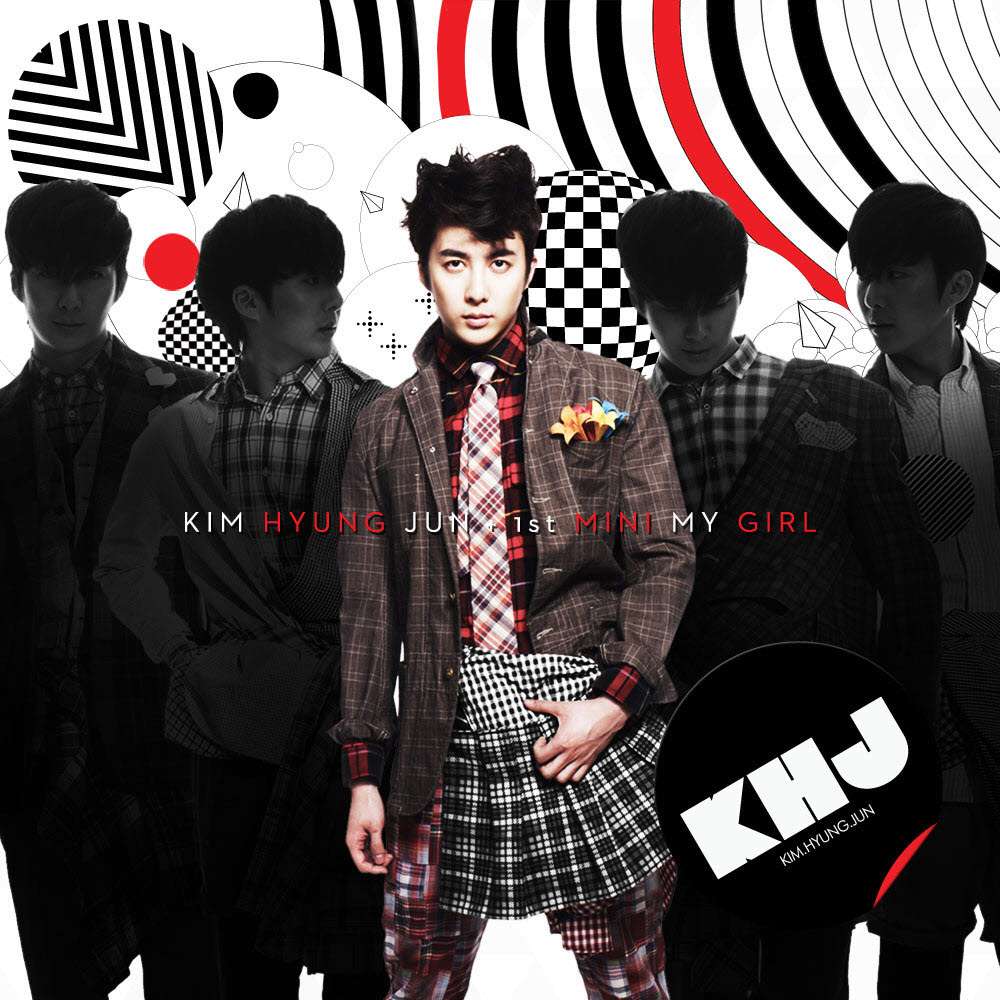 Park Jung Min released his single album in January, and now his SS501 bandmate Kim Hyung Jun is kickstarting this year's solo activities with My Girl. SS501's maknae is all grown up for his first mini-album. He worked with hitmakers E-Tribe, RADO, and Kim Na Young to create the album's five explosive tracks, which cover urban R&B, electronic, hip-hop, and dance pop. Hyung Jun participated in the songwriting for two of the album's songs. He co-wrote Dareun Yeoja, Malgo Neo with rapper/producer Dok2, who features in the track. He also penned the lyrics for the album's closing number Heaven, which is arranged by One Way's Chance.