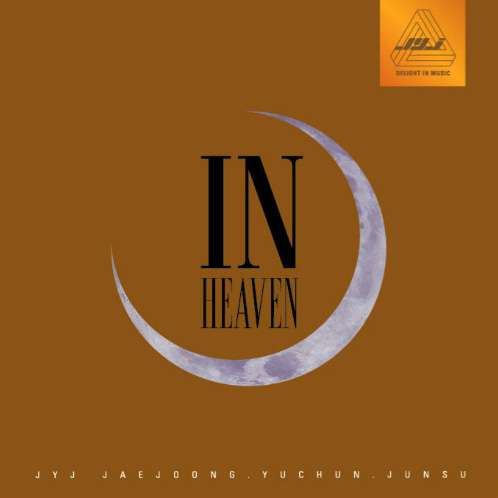 After beginning with an English album last year, JYJ finally releases their first official Korean album In Heaven. Jae Joong, Yoo Chun, and Jun Su have long proven not only their singing but also songwriting talents, and this album is full of their own musical creations. Written, composed, and co-arranged by Jae Joong, the beautiful ballad In Heaven has been a fan favorite ever since it was revealed during their concert tour, and the song’s music video co-starring Song Ji Hyo has been a big hit online. Jae Joong also composed the new song “Boy’s Letter”, and wrote and composed Get Out with soulmate Yoo Chun. The highly anticipated album also features the new song You’re composed by Jun Su, and all six songs from the Their Rooms CD.