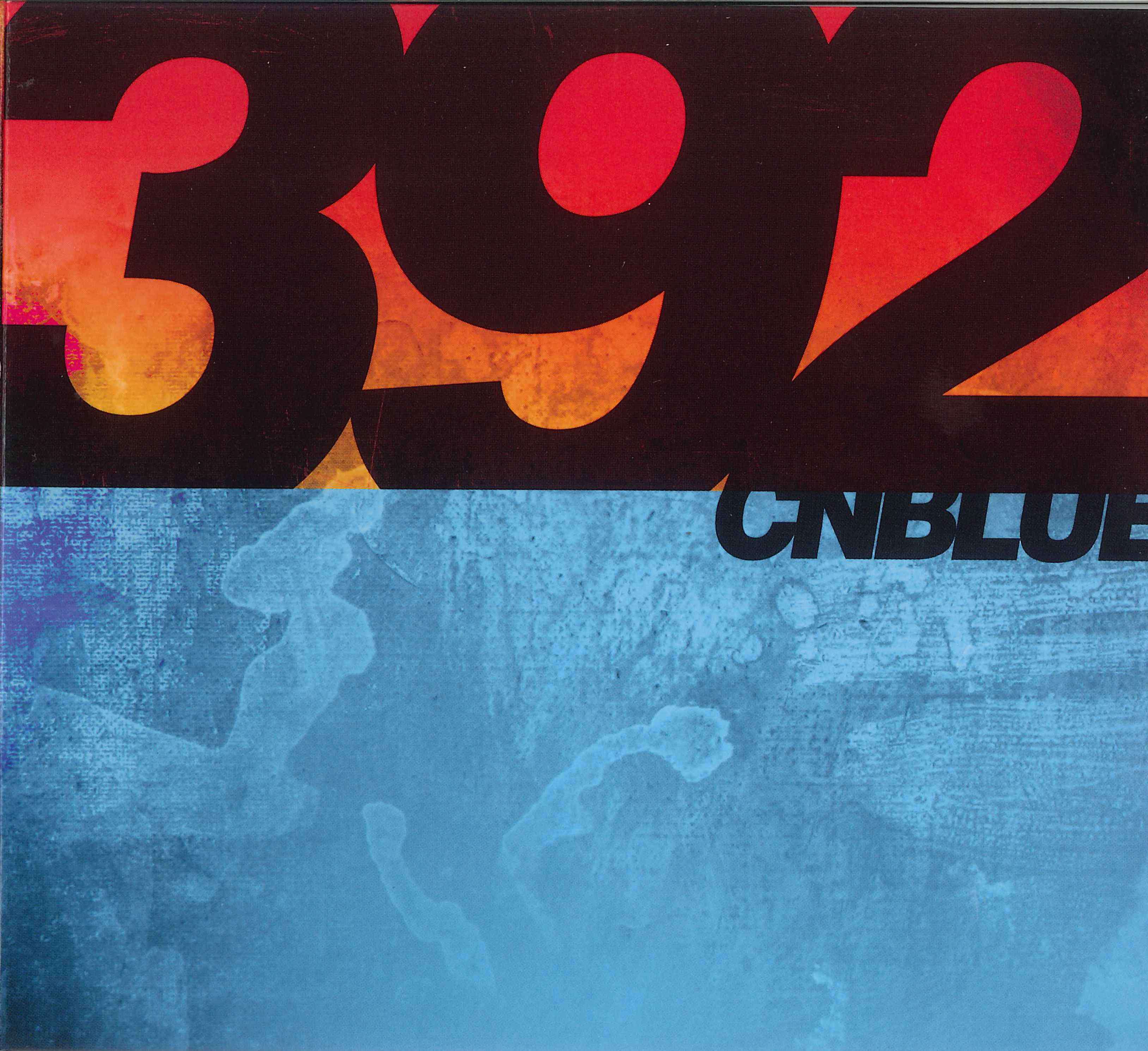 Korean pop band CNBLUE is expected to make their major record debut in Japan soon, and they’re releasing one last indie full-length album before they leave this phase of their career behind. 392 features all the songs from their previous Japanese-language singles plus three brand-new tracks. Catch the final release of CNBLUE’s first musical phase in Japan with 392.