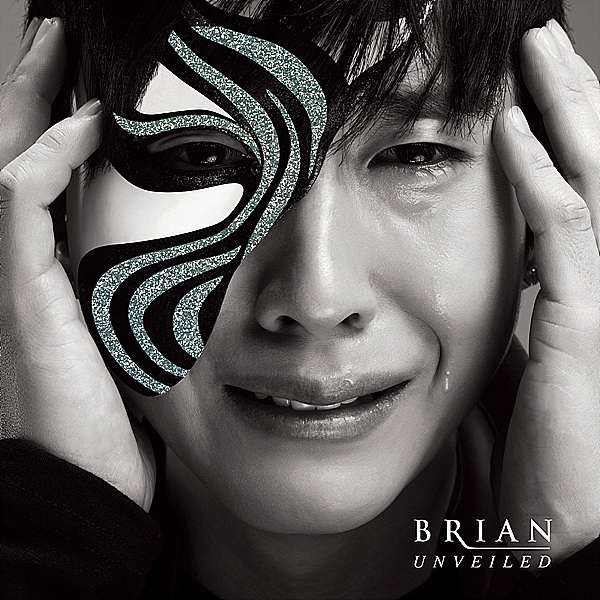 From his Fly to the Sky days to his career as a solo artist, Brian should be plenty familiar to K-pop fans. The popular singer presents a slightly different image for his latest mini-album Unveiled, which shows him half-masked in tears on the album cover. Taking an active role in the preparation and release of this album, Brian unveils nine tracks that express his feelings and dedication to music. Unveiled includes the titles song It's Over Now in both Korean and English, as well as the CD-only bonus track Shine from the short film “Departure”.