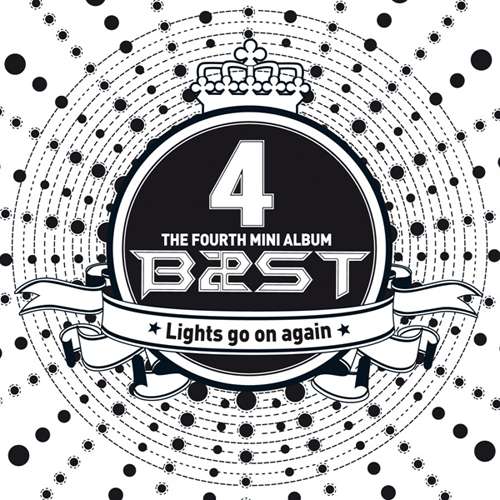 That was fast! A month after topping charts with their third mini-album Mastermind and dance hit Soom, BEAST is already back with their fourth mini-album Lights Go On Again. Expect a big change from the group's previous style as the album's main track Beautiful is a love confession song for the winter. The titular Lights Go On Again also leaves a lasting impression with its guitar riffs and simple harmonization. The mini-album features three other songs including “Like You the Best”, which fans have been requesting for release since the group's debut reality program.